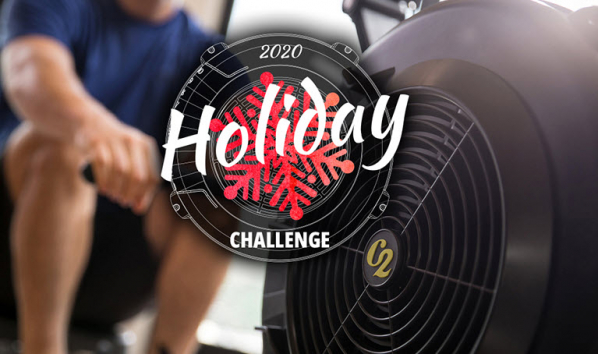 Can it really be 21 years of the Concept2 Holiday Challenge? Wow! The Holiday Challenge started as a way to encourage people to stay motivated and healthy during the hectic holiday season between American Thanksgiving and midnight on Christmas Eve. (This year, these dates are November 26 to December 24, that's 29 days total.) Continue Reading ›

2020 is like no other year, and the holidays will be no exception. We expect family gatherings will be limited and we'll be traveling a lot less. 2020 has been a year like no other, and the upcoming holidays will be no exception. It may be difficult for us to limit family gatherings and avoid travel, but these are the steps that will help get us all through this pandemic. Be safe, and find ways to connect that don’t involve close contact. Continue Reading ›

Here are some great, 30-minute workout ideas from our archives. From 1991 to 2003, Larry Gluckman served Concept2 as our Human Resource person--and everyone’s personal coach. Larry had coached numerous Olympic and National Team crews in the years before he joined Concept2, and went back to coaching after he left us. His workout wisdom is evergreen, and well worth reposting 25 years later—with a few updates to reflect that fact that we now have the SkiErg and BikeErg in addition to our RowErg. 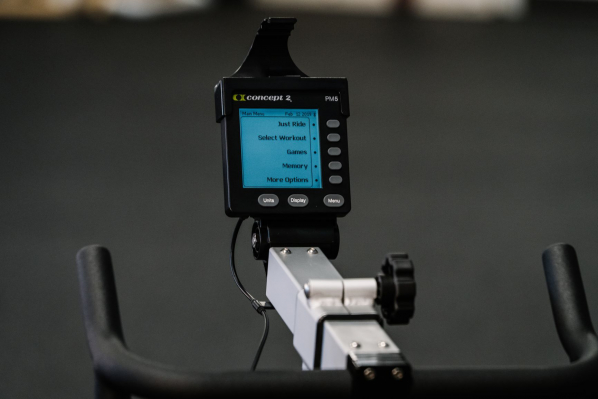 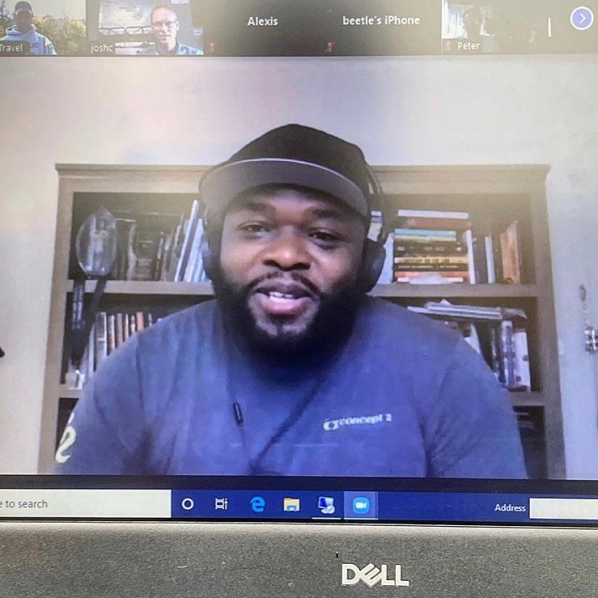 Concept2 recently invited Arshay Cooper, rower, author, speaker and activist, to speak with us about his film, A Most Beautiful Thing. Unlike our last visit in November 2019, this time Arshay visited us via Zoom and we were able to ask questions about the movie.

Narrated by the rapper Common, A Most Beautiful Thing chronicles the first African American high school rowing team in the US in the late 1990s. The team is made up of young men, many of whom were in rival gangs from the West Side of Chicago, coming together to row in the same boat. Concept2 employees agreed that the movie made us laugh, cry, feel inspired and gave insight to how the sport of rowing provides opportunities to those living in challenging circumstances. Continue Reading › 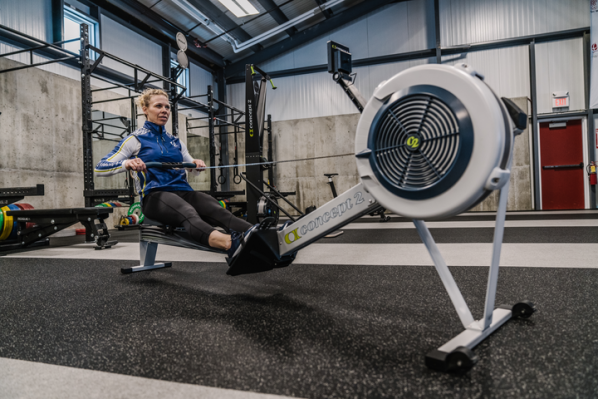 We’ve seen a lot of creativity this year, as regattas, fitness competitions and organized sporting events have had to adjust due to the coronavirus outbreak. There have been virtual events and competitions popping up all over the world and we’ve been amazed at the lengths people have gone to keep us connected and active during these crazy times.

The USRowing Virtual Fall is currently underway and was created to help the rowing community stay connected, compete in virtual regattas, and have the chance to win prizes. They’ve partnered with five of the nation’s largest head races, and others, to come up with 16 great events. The Head Of The Charles Regatta® has gone completely remote with an on water event, a participatory RowErg event and a live RowErg race open to all! Now’s your chance to compete in the premier US regatta. Continue Reading › 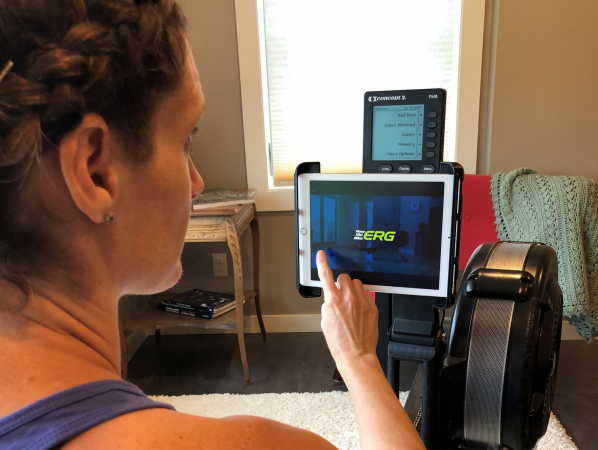 Concept2 ergs are supported by a wealth of technologies—some on the Performance Monitor, some online, and some through connections to other apps and devices. Continue Reading › 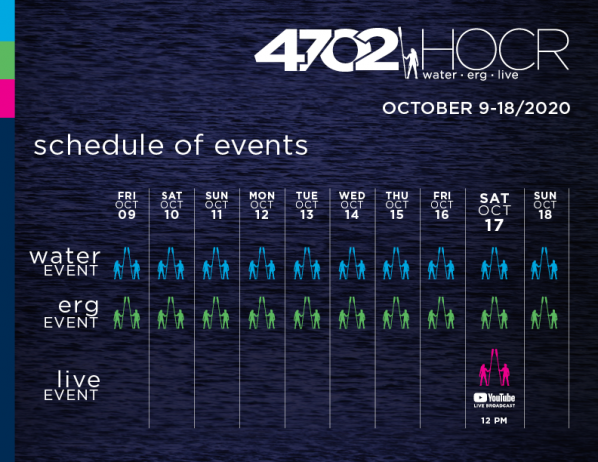 Fall is in the air, which means it’s usually the time our Vermont crew starts packing up to travel to Boston, Massachusetts, for the annual Head Of The Charles® Regatta. This year, we’ll be cheering on the athletes and racing from home with the regatta’s multi-component event that includes on water racing opportunities, indoor rowing for all, and a competitive live broadcast indoor rowing race. Continue Reading › 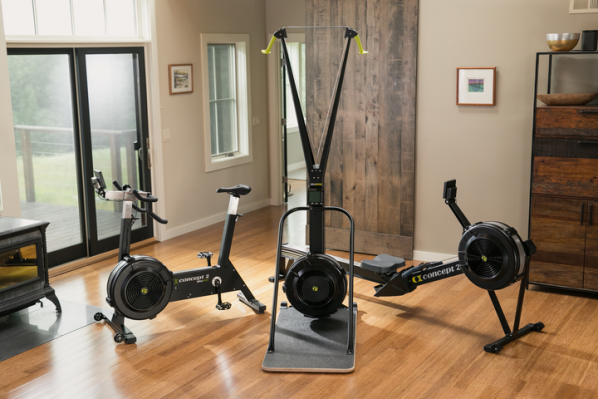 The closing of gyms nationwide has left many people scrambling to find equipment they can use at home. Concept2 is proud to offer commercial-grade cardiovascular fitness equipment at an affordable price that is suitable for home gyms. Continue Reading › 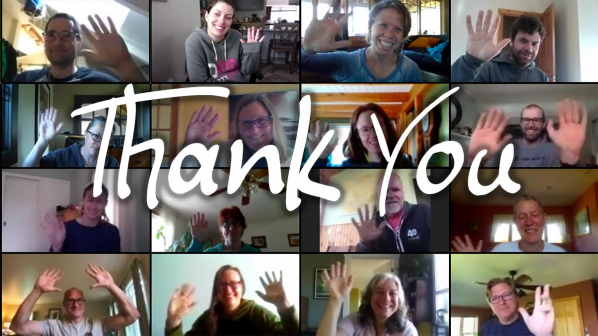 We’re all experiencing unprecedented times right now due to the COVID-19 pandemic. At Concept2, this has meant changes to our business practices while dedicating extra resources to serving our customers. Continue Reading › 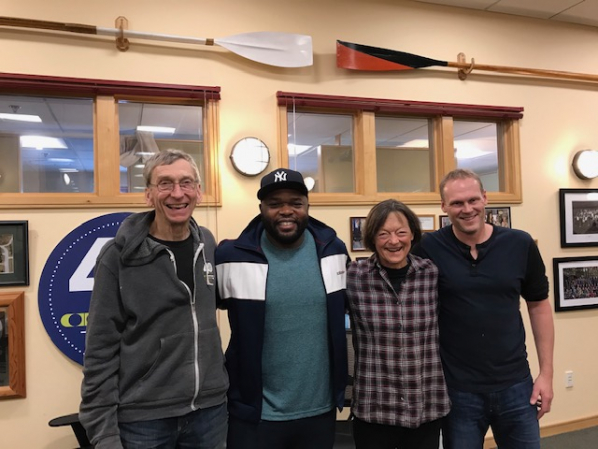 Arshay Cooper is a rower, author, speaker and activist. His story of rowing with the first African American high school team in America is now available for preorder in hardcover (launches June 30) and is coming soon to movie screens nationwide.

Last November, Concept2 invited Cooper to visit Concept2 and share his story. The visit was long overdue: Josh Carlson, in Concept2 Customer Service, originally connected with Cooper in 2015 when a copy of Cooper’s first book, Suga Water, arrived at Concept2 addressed to him. Carlson had been working with outreach in schools, building programs in physical education classes. He started reading, and couldn’t put the book down. Since Josh first reached out, the relationship between Cooper and Concept2 has developed as one of mutual respect and admiration. We feel fortunate to provide ongoing support for his work.