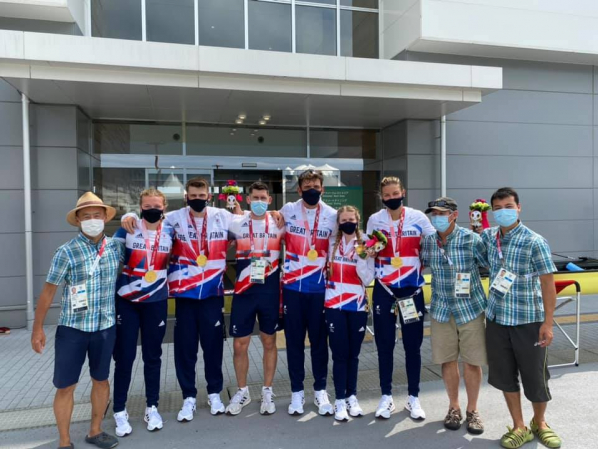 The Paralympic Regatta concluded with exciting racing on the Sea Forest Waterway. Our team was on site to help with competitors’ needs.

In September 2019, Pete Reed had just retired from full-time rowing to return to the Royal Navy. One of Great Britain’s most decorated Olympians, he won gold in three consecutive Olympics and was famous in testing for having the world’s largest recorded lung capacity.

During naval training, Reed started to feel ill and went to the hospital where he suffered a stroke in the middle of his spine. The condition is extremely rare and doctors are unsure what caused it. It left Reed paralyzed from the chest down. The Olympian was determined to make the best possible recovery.

The first step was to enter rehab, where Reed started to gain back his strength. One of the tools in his pocket?: the SkiErg. “Getting settled into rehab, I knew that I wanted to try the SkiErg,” Reed says. “There were a few reasons. I knew the movement pattern, I knew that I could do it. It's important to me that it's very accessible, so it's easy to just roll up to it, in my wheelchair and then just grab the handles and off I go.” It is hard to take the athlete out of someone like Reed, and accordingly, he made himself a plan. He started in small increments.

We’re excited to announce that we've updated our adaptive categories for the SkiErg, aligning them more closely with ParaNordic Skiing classifications. Continue Reading › 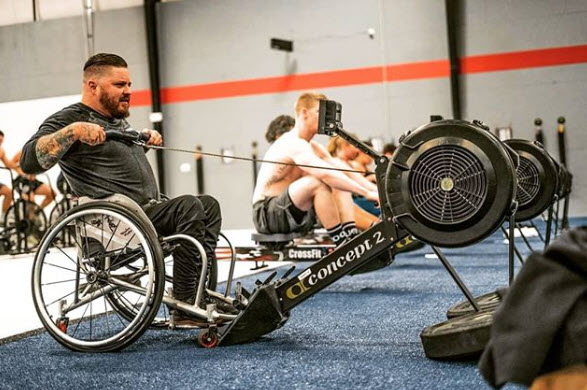 Michael Mills says he has “found so much JOY from CrossFit and what it has given me.” Mills is in charge of the Mayhem Adaptive Online Program, a program that follows side by side with the Mayhem Athlete program created by CrossFit legend Rich Froning. Mills adapts workouts for adaptive seated and standing athletes. Continue Reading › 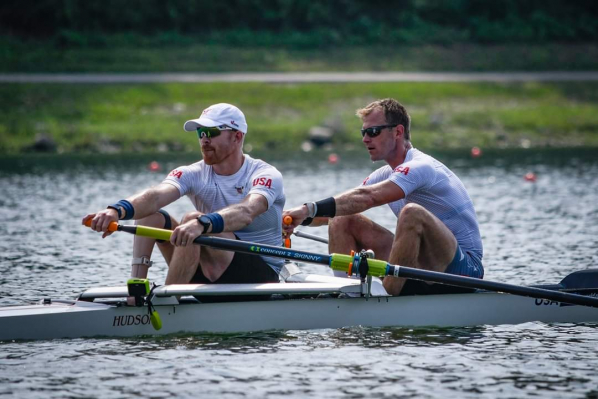 Andy Wigren (stroke) and Todd Vogt (bow) represent the US in the PR3 Men's Pair.

Todd Vogt fell in love with the sport of rowing as a college freshman at the University of Buffalo in 1992. He was able to make rowing his career and became a rowing coach while continuing to row competitively himself. “I love the physical and mental challenge of the sport,” Vogt explains. But in June of 2018, when Vogt was diagnosed with early onset Parkinson’s disease at the age of 43, he was crushed. “I thought my athletic life was over,” he recalled. 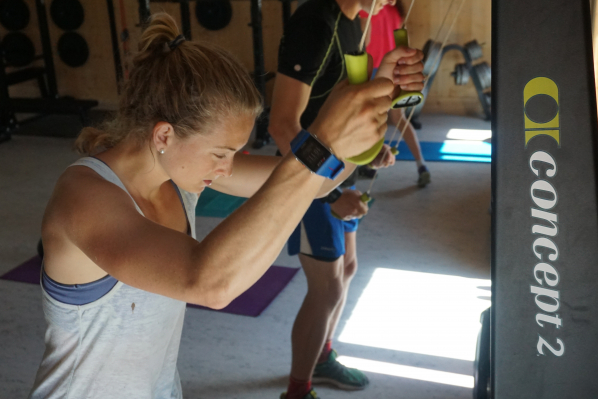 This year’s edition of the SkiErg World sprints takes place November 7–10, 2019. This is a virtual 1000 meter race—you can participate from your home, school or club—or you can join a physical event near you. Find out more info about the SkiErg World Sprints. If you are a club or box wishing to host a Sprints event, contact joshc@concept2.com for information on submitting results. Continue Reading › 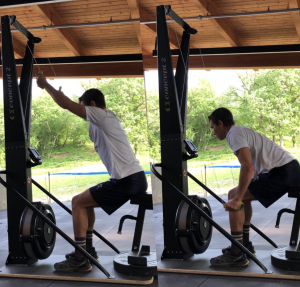 I love movement and exercise, and if you're reading this then chances are you enjoy a healthy dose of movement as well. We rely on our bodies as vehicles for movement and they usually deliver, allowing us collectively to do some amazing things. Sometimes, however, bodies break down and we get injured. And when that happens it can be an incredibly frustrating thing, especially when it prevents us from moving in the way we are used to and from doing the things we love.
In this blog I will share my experience using the Concept2 SkiErg while recovering from two surgeries: one to repair a broken left fibula and one to trim a torn right meniscus. Continue Reading › 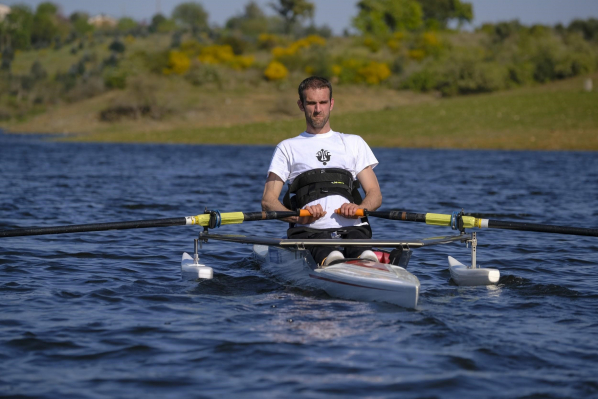 Concept2 builds custom oars to every athlete’s specifications. For para athletes, this customization can be even more important as it allows for increased opportunity and accessibility.

We've been working with the Para Rowing Foundation to help provide equipment for para athletes who are training and racing at an elite level. Continue Reading › 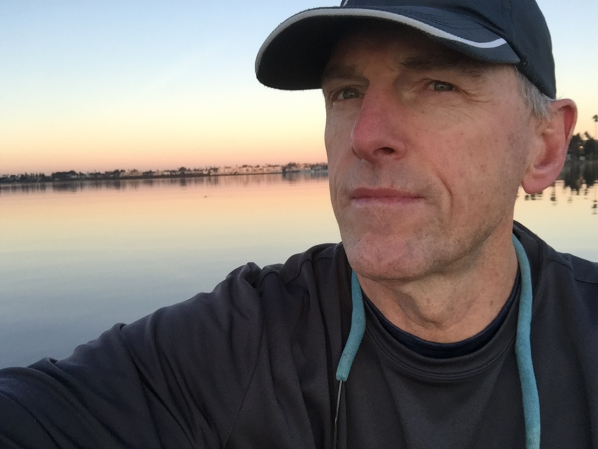 Thomas Darling is the Director of Para Rowing for USRowing. His job is to identify and develop nine para athletes to race in the Paralympics. Tom is a three time Olympian: 1980 (boycott), 1984 (Silver Medal, Men’s 8+) and 1988 (5th, Men’s 4+). He graduated from Syracuse University in 1981 with a BA in Psychology and earned a MEd from Boston University 1991. In 2008 he started volunteering at Community Rowing in Newton, Massachusetts, with the Adaptive Rowing program and created the first Adaptive Indoor Rowing Championships (AIR-Cs) in 2009, and subsequently introduced para events at the CRASH-Bs. He was hired by USRowing as Director of Para Rowing in 2013. Continue Reading › 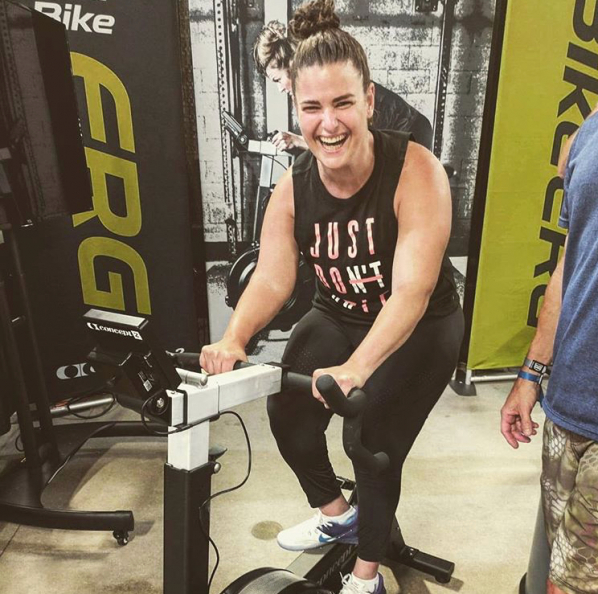