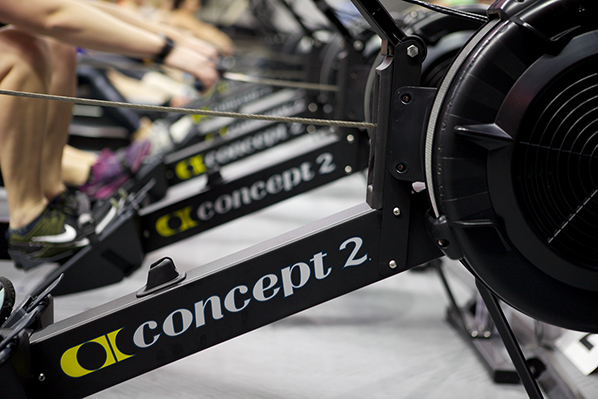 Working in partnership with World Rowing (FISA), USRowing and the Erg Sprints organizing committee of Alexandria, Virginia, USA, Concept2 can now announce that next year will see the first World Rowing Indoor Championships, to be staged in Alexandria on February 17–18, 2018. Continue Reading ›

By Concept2
As we follow the research on exercise and health, we’re finding more and more reasons to incorporate intervals into our training. Below is a summary of the benefits they may offer, with some links to further reading if you’re interested. Continue Reading ›

By Concept2
The annual SkiErg World Sprints will be held November 9–12, 2017. Make it your training goal and plan to participate! We offer a training plan and tips for getting the most out of your technique. Continue Reading ›

By Concept2
Here’s a training program designed to get you ready for the SkiErg World Sprints 1000 meter challenge. Josh and Ben, skiers and members of the Concept2 Customer Service team, used this program last year. The program requires just two workouts per week on the SkiErg, preferably not on back-to-back days, and assumes that you are getting exercise on 3–4 other days per week—whether rowing, biking, running or another choice. Continue Reading ›

One of the nice things about the SkiErg is that you can involve your legs as much or as little as you want.

If you’re looking for a full body workout, be sure to engage your legs. The degree to which you engage them is up to you. Continue Reading ›

By Concept2
Concept2 CTS will be on site at the World Rowing Championships in Sarasota-Bradenton, Florida, September 23–October 1. The Concept2 CTS trailer will be located in the athlete area where the CTS regatta service team will be available to competitors who need oar repairs and service. There will also be a CTS booth in the spectator area, where people will be able to try out the new BikeErg, as well as Concept2 indoor rowers and SkiErg, when not watching the competition.

The World Championships is exciting—it’s Olympic-caliber racing in non-Olympic years. This is the first time in 23 years that the World Championships will be held in the USA! Come join us! These are some of the athletes and events we’ll be watching. (World Rowing provides a helpful explanation of boat classes.): Continue Reading › 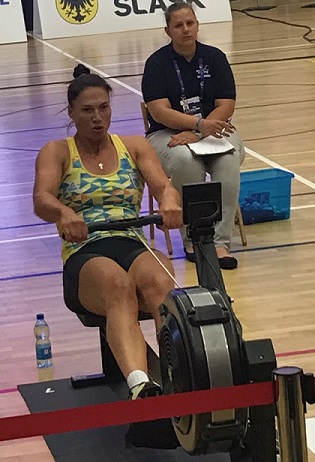 At the end of July, world records fell at The World Games. Olena Buryak (Ukraine) set a new 2k world record of 6:22.8. In addition to setting a new fastest time in the Olympic distance, she also set a new world record in the 500m sprint distance. Her world record now stands at 1:24.5. Continue Reading ›

This past April, New Zealand played host to the World Masters Games, an international sporting event held every four years. It’s an opportunity for masters athletes in 28 different sports to compete on an international level. Concept2’s Dick Dreissigacker and Judy Geer made the trip to New Zealand and took part in the rowing portion of the Games.

In addition to providing workout data, the Concept2 Performance Monitor (PM5) enables you to connect with apps and programs that offer additional data and capabilities, or add entertainment. Continue Reading ›