Mother Nature hasn’t been terribly cooperative so far this winter in terms of providing natural snow, but luckily Craftsbury has a small snowmaking system and was able to supplement the courses with manmade snow. As you can see in the photos below, ski conditions were very good, and the weather was beautiful—until the last day.

A number of Concept2 employees were involved in putting on these races. And a number of the athletes use the SkiErg as part of their training. The SkiErg is a very effective training tool for adaptive athletes in general and Nordic athletes in particular.

As one who helped organize the races, I will say that it was a terrific crew of athletes—focused and competitive, yet also supportive of one another and appreciative of the work we were doing to put on this event. It was a real pleasure to be a part of it.

Here’s a link to coverage on WCAX TV out of Burlington, Vermont: http://www.wcax.com/story/30914332/crafstbury-hosts-continental-cup

The beautiful pictures below were taken by a local skier and photographer, John Lazenby. You can see more of John’s photos at: http://www.lazenbyphoto.com/craftsbury-paralympics-gallery-2016/
Thank you, John! 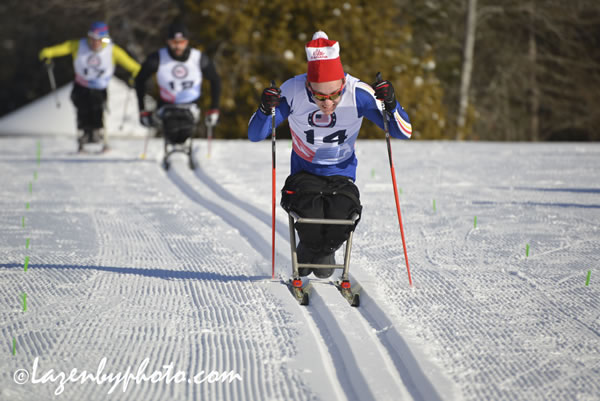 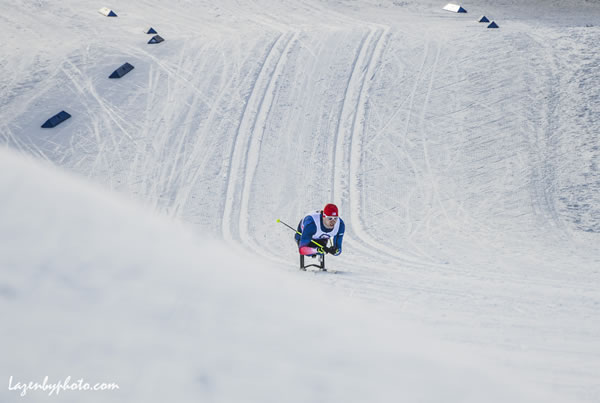 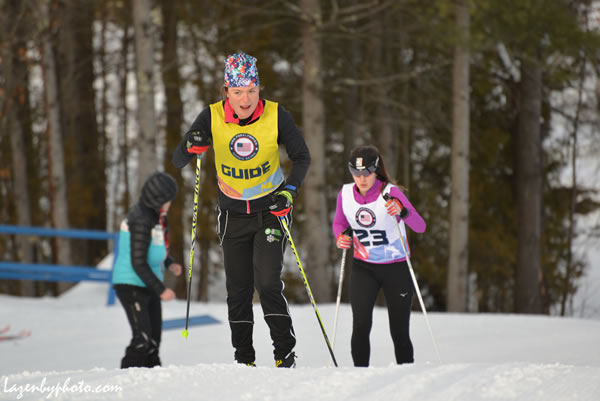 I’m getting ready for the 24 hour row to support mental fitness. This one is happening October 30 & 31 in Australia… t.co/oR999CTc1P @RealHughJackman about 2 days 21 hours ago.