5 Reasons I Use the BikeErg | Concept2 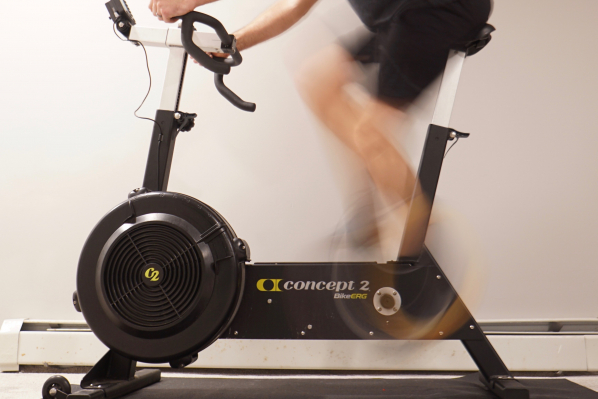 If I were to sum myself up as an athlete I would simply say, “I like fitness.” I played traditional high school sports, I was once a runner, had a brief stint with rock climbing, I attend a CrossFit gym, and in the summer you won't catch me anywhere but on mountain bike trails or pushing watts pedaling up Vermont hills. This being said, I don’t consider myself a true "cyclist". So why do I love the BikeErg so much?

Check out this expanding list of resources! From online classes to our free logbook to Rowalong videos see what's… t.co/4f8qPQzkA3 @concept2 about 12 hours 11 min ago.